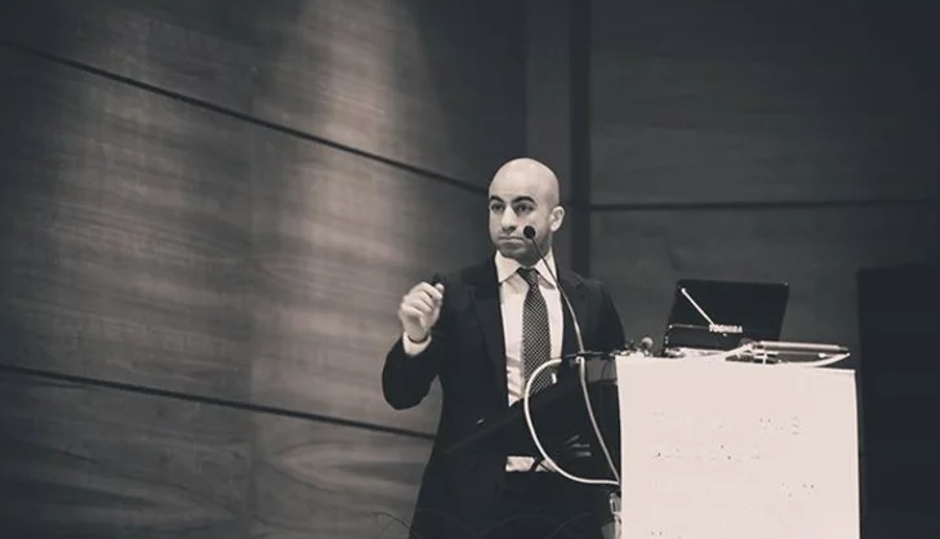 Ahmed and I met when I became his Head of Sixth Form as he embarked on Year 13. He had already had one Head of Sixth Form laugh in his face at his declaration that he would become a doctor, thankfully not me! But his determination throughout has never wavered, even under enormous challenge and personal difficulties. 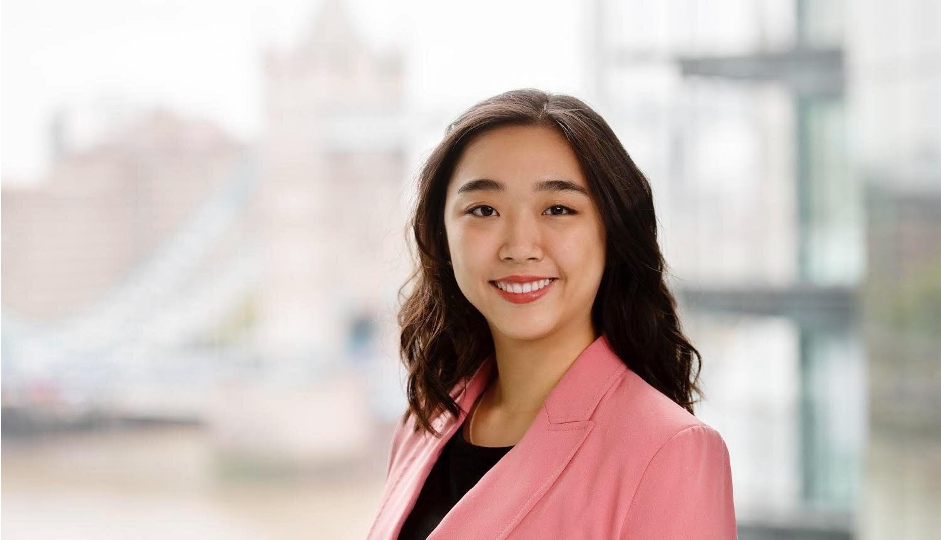 I am a senior associate working in PwC Risk Modelling Services (aka. Actuarial Science) in London who mainly works on risk & capital and due diligence projects in the general insurance sector. I re-joined PwC as an experience-hirer after obtaining my first degree in BSc Actuarial Science with a Diploma in Industrial Training from Heriot-Watt University in Edinburgh.